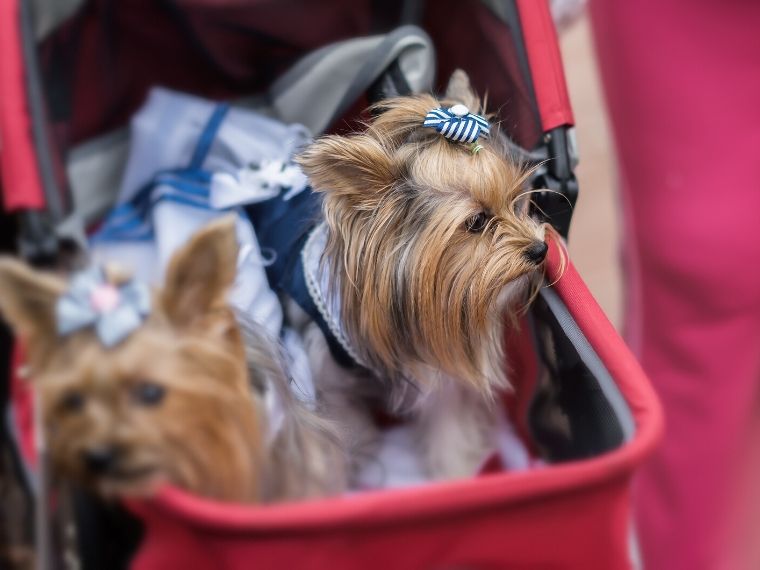 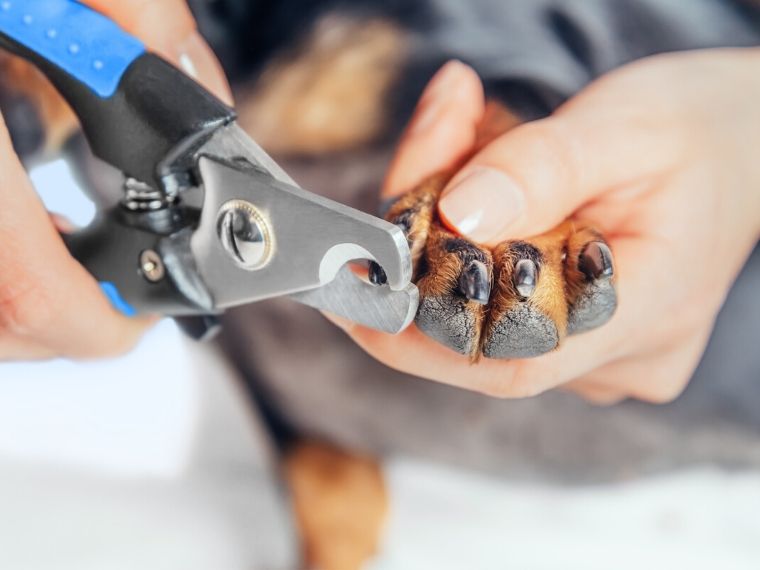 How To Trim Your Dog's Nails 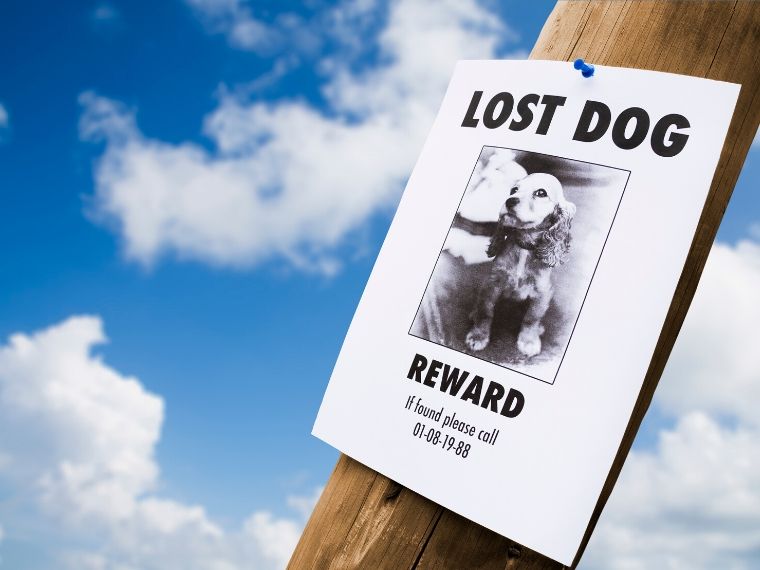 petdogworld.co.uk contains affiliate links. If you click one of these links we may earn a small commission at no extra cost to you. Please see our Disclosure Policy for further information.

The recent popularity of “designer” dogs, cats, micro-pigs and other pets may seem to suggest that pet keeping is no more than a fad. Indeed, it is often assumed that pets are a Western affectation, a weird relic of the working animals kept by communities of the past.

About half of the households in Britain alone include some kind of pet; roughly 10m of those are dogs while cats make up another 10m. Pets cost time and money, and nowadays bring little in the way of material benefits. But during the 2008 financial crisis, spending on pets remained almost unaffected, which suggests that for most owners pets are not a luxury but an integral and deeply loved part of the family.

Some people are into pets, however, while others simply aren’t interested. Why is this the case? It is highly probable that our desire for the company of animals actually goes back tens of thousands of years and has played an important part in our evolution. If so, then genetics might help explain why a love of animals is something some people just don’t get.

In recent times, much attention has been devoted to the notion that keeping a dog (or possibly a cat) can benefit the owner’s health in multiple ways – reducing the risk of heart disease, combating loneliness, and alleviating depression and the symptoms of depression and dementia.

As I explore in my new book, there are two problems with these claims. First, there are a similar number of studies that suggest that pets have no or even a slight negative impact on health. Second, pet owners don’t live any longer than those who have never entertained the idea of having an animal about the house, which they should if the claims were true. And even if they were real, these supposed health benefits only apply to today’s stressed urbanites, not their hunter-gatherer ancestors, so they cannot be considered as the reason that we began keeping pets in the first place.

The urge to bring animals into our homes is so widespread that it’s tempting to think of it as a universal feature of human nature, but not all societies have a tradition of pet-keeping. Even in the West there are plenty of people who feel no particular affinity for animals, whether pets or no.

The pet-keeping habit often runs in families: this was once ascribed to children coming to imitate their parents’ lifestyles when they leave home, but recent research has suggested that it also has a genetic basis. Some people, whatever their upbringing, seem predisposed to seek out the company of animals, others less so.

So the genes that promote pet-keeping may be unique to humans, but they are not universal, suggesting that in the past some societies or individuals – but not all – thrived due to an instinctive rapport with animals.

The DNA of today’s domesticated animals reveals that each species separated from its wild counterpart between 15,000 and 5,000 years ago, in the late Palaeolithic and Neolithic periods. Yes, this was also when we started breeding livestock. But it is not easy to see how this could have been achieved if those first dogs, cats, cattle and pigs were treated as mere commodities.

If this were so, the technologies available would have been inadequate to prevent unwanted interbreeding of domestic and wild stock, which in the early stages would have had ready access to one another, endlessly diluting the genes for “tameness” and thus slowing further domestication to a crawl – or even reversing it. Also, periods of famine would also have encouraged the slaughter of the breeding stock, locally wiping out the “tame” genes entirely.

But if at least some of these early domestic animals had been treated as pets, physical containment within human habitations would have prevented wild males from having their way with domesticated females; special social status, as afforded to some extant hunter-gatherer pets, would have inhibited their consumption as food. Kept isolated in these ways, the new semi-domesticated animals would have been able to evolve away from their ancestors’ wild ways, and become the pliable beasts we know today.

The very same genes which today predispose some people to take on their first cat or dog would have spread among those early farmers. Groups which included people with empathy for animals and an understanding of animal husbandry would have flourished at the expense of those without, who would have had to continue to rely on hunting to obtain meat. Why doesn’t everyone feel the same way? Probably because at some point in history the alternative strategies of stealing domestic animals or enslaving their human carers became viable.

There’s a final twist to this story: recent studies have shown that affection for pets goes hand-in-hand with concern for the natural world. It seems that people can be roughly divided into those that feel little affinity for animals or the environment, and those who are predisposed to delight in both, adopting pet-keeping as one of the few available outlets in today’s urbanised society.

As such, pets may help us to reconnect with the world of nature from which we evolved.

This article is republished from The Conversation under a Creative Commons license. Read the original article.

Share with your friends!
| Comments Off on The science behind why some people love animals and others couldn’t care less